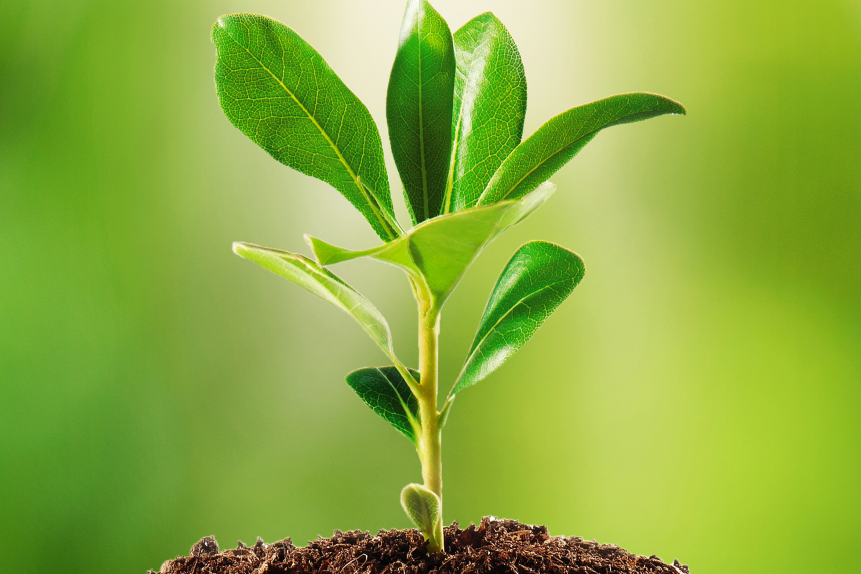 Yesterday, 10 January, the day after the Feast of the Baptism of the Lord, the Church began the period of the Liturgical Year known as ‘Ordinary Time’. The liturgical colour is green, symbolising new life and hope. The overall purpose of this season is to contemplate the life and teaching of Christ and the salvation He has won for us.

The Sunday readings this year belong to Cycle C and are mostly from St Luke. The weekday readings follow Year Two of the Lectionary Cycle.

During much of history, Ordinary Time was referred to as the ‘Season after Epiphany’ and the ‘Season after Pentecost.’ It was only when the new calendar took effect in 1969 after the Second Vatican Council that the term ‘Ordinary Time’ came into common use in the liturgical calendar. It got its name not because it is ordinary or non-exceptional but because it is ordered or numbered time, derived from ordinal numbers (first, second, third, etc.).

Ordinary Time is split into two parts. It started the day after the Baptism of the Lord (yesterday) and continues until Ash Wednesday (this year 2 March). It resumes on the Monday after Pentecost (this year 2 June) until the First Sunday of Advent. It consists of 33 or 34 weeks. The last Sunday is celebrated as the Solemnity of Christ the King.

This initial period between Christmas and Lent can often feel like a valley. It seems to reflect a lull in the broader culture, especially in these wintry, northern latitudes. Although the days are lengthening, they can still seem short and dark. Yet during this time, when we might feel surrounded by cold and darkness, the Eucharistic liturgy seeks to give us light. It is in the Mass that we are drawn into the compelling love of Christ. During this season let us pray that God will direct all our actions so that we may abound in good works. May the Light of Christ guide our steps