Consecration of Russia and Ukraine to Mary 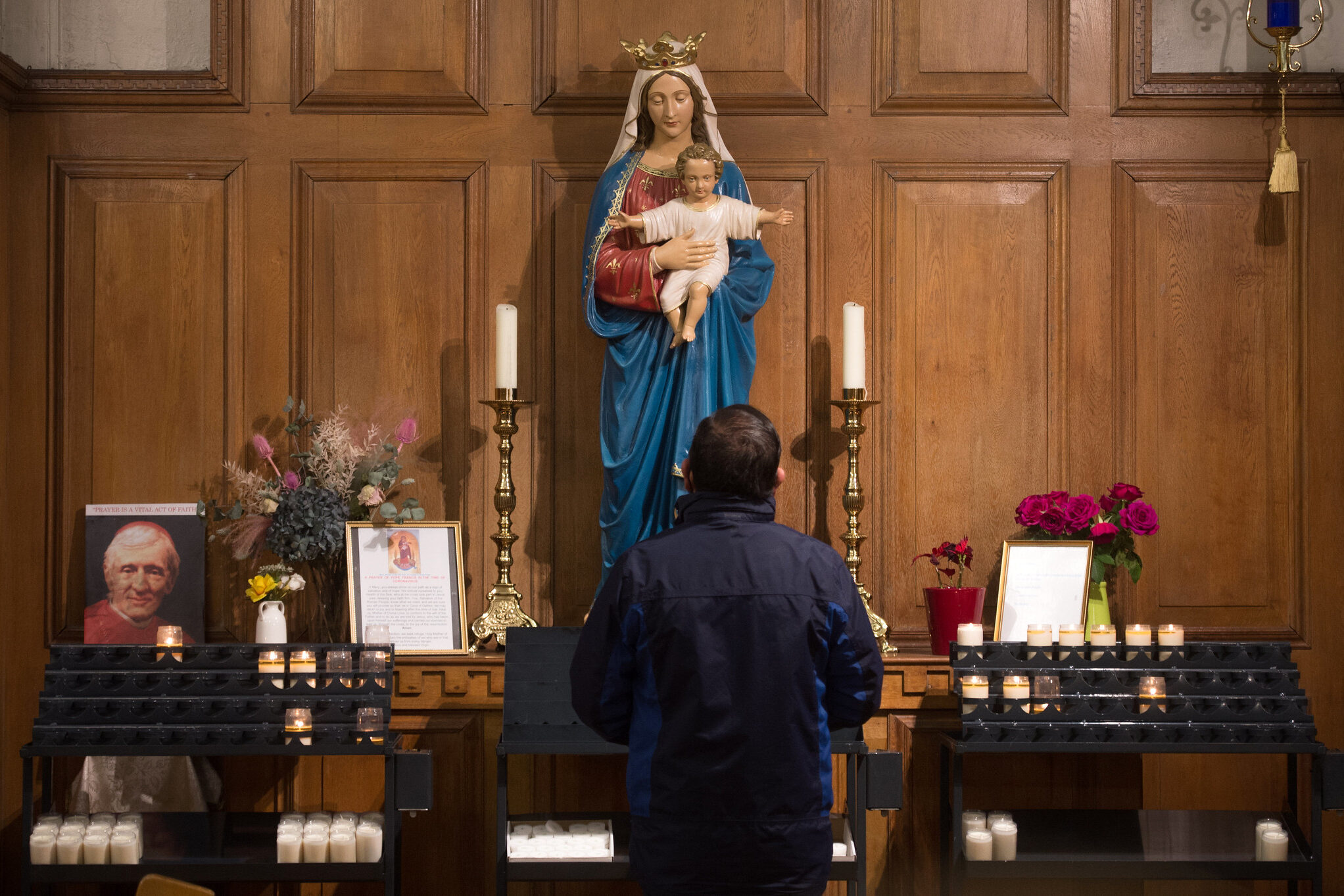 Pope Francis invites bishops, priests, religious and faithful to assemble in their churches and places of prayer on 25 March 2022 to consecrate Ukraine and Russia to the Immaculate Heart of Mary. At this dark hour, the Church is urgently called to intercede before the Prince of Peace and to demonstrate her closeness to those directly affected by the conflict. The Holy Father’s intention is that God’s Holy People raise a heartfelt and choral plea entrusting the nations at war to the Blessed Virgin Mary.

Nearly a month has passed since the outbreak of the war in Ukraine that is daily inflicting immense suffering upon its sorely tried people and threatening world peace. At this dark hour, the Church is urgently called to intercede before the Prince of Peace and to demonstrate her closeness to those directly affected by the conflict. I am grateful to the many people who have responded with great generosity to my appeals for prayer, fasting and charity.

Now, also in response to numerous requests by the People of God, I wish in a special way to entrust the nations at war to the Blessed Virgin Mary. As I announced yesterday at the conclusion of the Angelus prayer, on 25 March, the Solemnity of the Annunciation, I intend to carry out a solemn Act of Consecration of humanity, and Russia and Ukraine in particular, to the Immaculate Heart of Mary. Since it is fitting that we should invoke peace with hearts renewed by God’s forgiveness, the Act of Consecration will take place in the context of a Celebration of Penance to be held in Saint Peter’s Basilica at 5:00 p.m., Rome time. The Act itself will take place about 6:30 p.m.

This Act of Consecration is meant to be a gesture of the universal Church, which in this dramatic moment lifts up to God, through his Mother and ours, the cry of pain of all those who suffer and implore an end to the violence, and to entrust the future of our human family to the Queen of Peace. I ask you to join in this Act by inviting the priests, religious and faithful to assemble in their churches and places of prayer on 25 March, so that God’s Holy People may raise a heartfelt and choral plea to Mary our Mother. I am sending you the text of the prayer of consecration, so that all of us can recite it throughout that day, in fraternal union.

I thank you for the attention you will give to this request and for your ready cooperation. With great affection, I bless you and the faithful entrusted to your pastoral care. May Jesus protect you and the Holy Virgin watch over you. I ask you, please, also to pray for me.