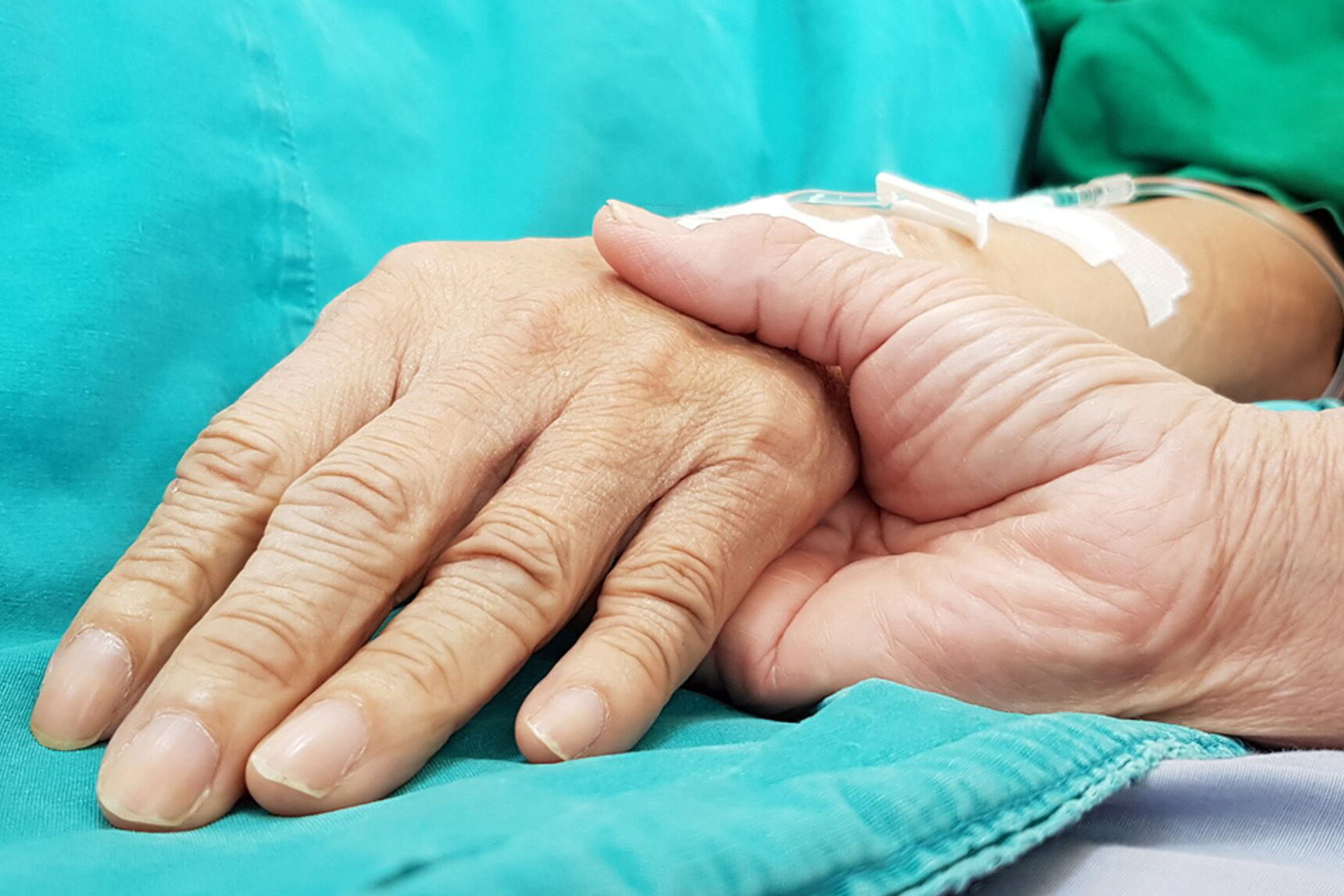 In the next weeks, we face an unprecedented attack on the sanctity of life with Baroness Meacher’s ‘Assisted Dying Bill 2021’ which received its First Reading in the House of Lords and is due its Second Reading with full debate on Friday 15 October. The term ‘Assisted Dying’ is euphemistic; the truth is that this bill seeks to introduce Assisted Suicide. If legalised, this Bill would allow a terminally ill adult, with less than 6 months to live, to be assisted in committing suicide.

The context of the debate is fundamentally different from the Marris Bill in 2015. Dignity in Dying are running a vigorous campaign, which is highly mobilised. They have some national papers on side and are using strong, personal and emotional narratives to win hearts and minds. They also have a high presence on social media and are encouraging their supporters to write to Peers. Those in favour of the bill are making good use of language to confuse the issue and call it a compassionate and caring approach to obscure the actual reality and consequences of such legislation. As Pope Francis has said, ‘Physician-assisted suicide is part of a “throwaway culture” that offers a “false compassion” and treats a human person as a problem… True compassion does not marginalize anyone, nor does it humiliate and exclude – much less considers the disappearance of a person as a good thing.’ He criticised ‘those who hide behind an alleged compassion to justify and approve the death of a patient.’

We continue to argue for good palliative care and its important values, including spiritual ones, which are part of this approach. However, this language is being manipulated by Dignity in Dying. Importantly, at this stage we need to argue the dangers of the introduction of Assisted Suicide, which includes the safety of people who are vulnerable due to external pressures, and later liberalisation of the law which is evidenced by other countries which have introduced Assisted Suicide. Many voices from the world of disability-rights and other allies are also very fearful and fighting this bill. The Bill would also fundamentally change the relationship between the Healthcare Professionals and the Patient from treatment and care to providing the lethal means to commit suicide.

It is possible that the Bill will pass to Committee Stage without a vote in October and be returned to the Lords for Third Reading and then, if passed, be sent to the Commons. There will be pressure on the Government to provide time for this.

What you can do

To prepare for these events, I ask your engagement and that of your dioceses over these next weeks.

First, to ask you to call people to pray that the Bill will be defeated.

Second, to ask that people write to the Peers from their personal experience and share stories which will argue the reasons for opposing the Bill as well as narrate the importance of precious time during the final stages of life. Healthcare and legal professionals should write giving reasons why they oppose the Bill. This needs to be done before the Second Reading on 15 October. Peers engage with personal correspondence and not to campaigns.

Third, to ask parishioners to engage and share stories and reasons against the Bill on social media.

In this way, the Church will be a prophetic voice: a voice of clarity and truth amidst the great confusion around this Bill.